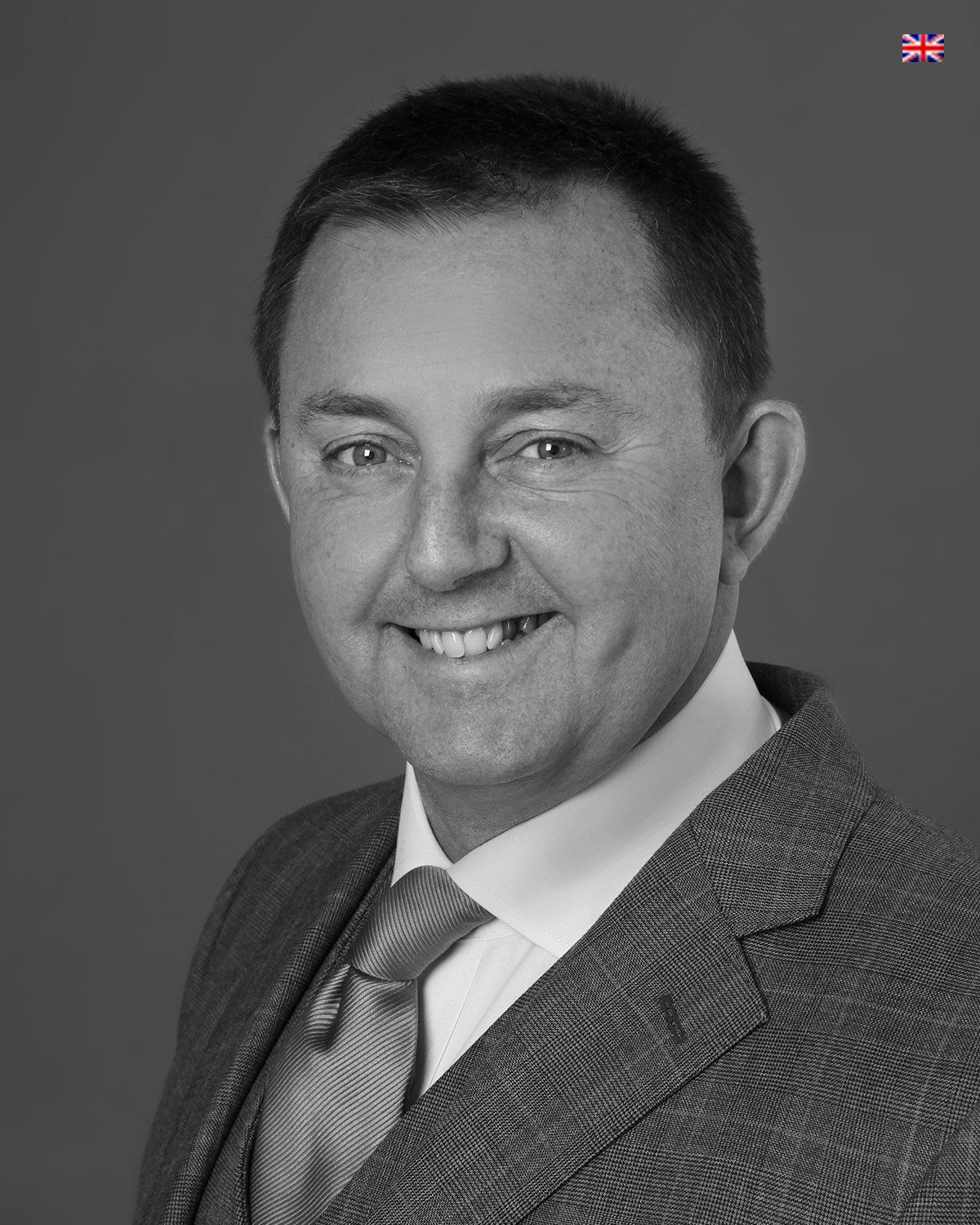 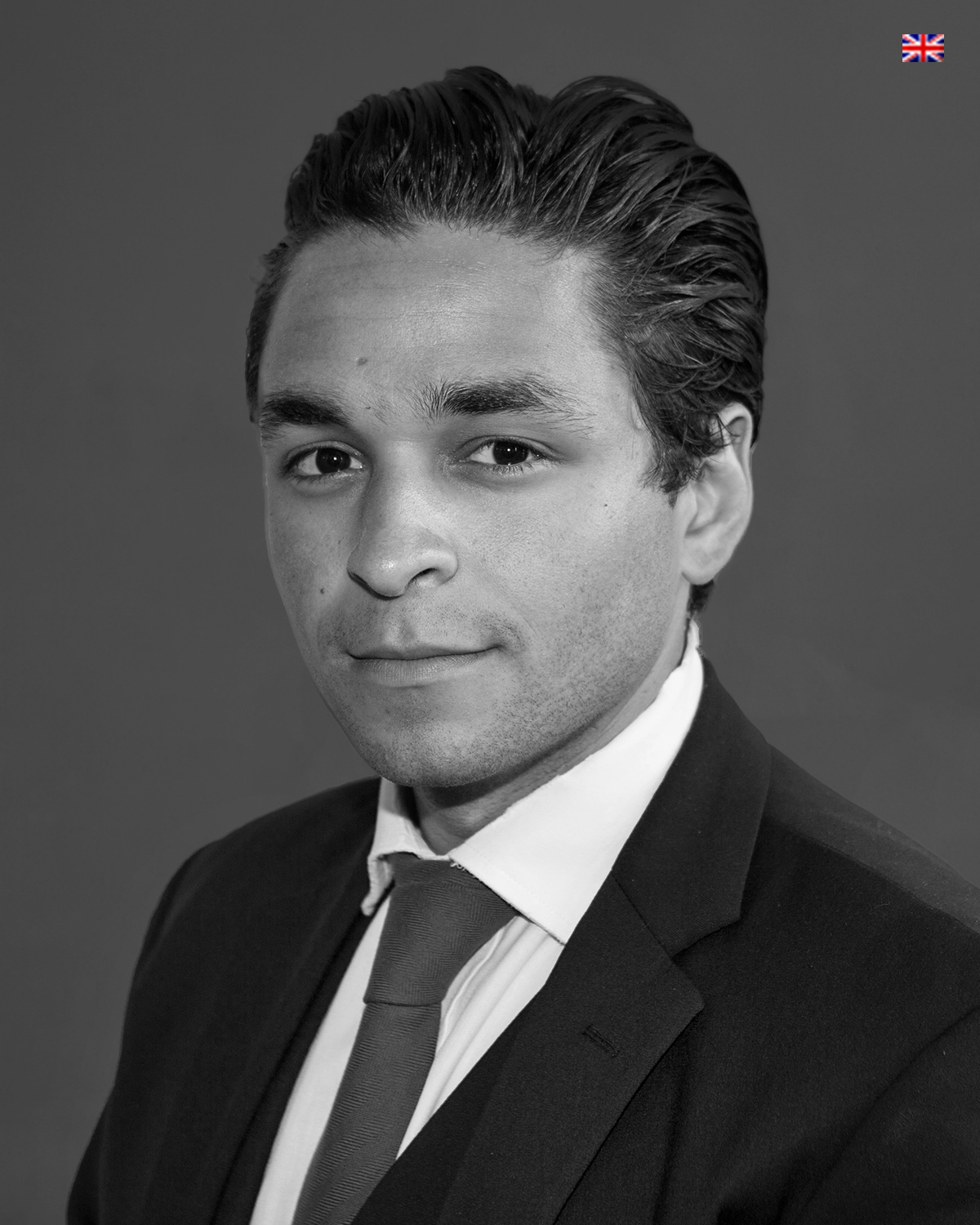 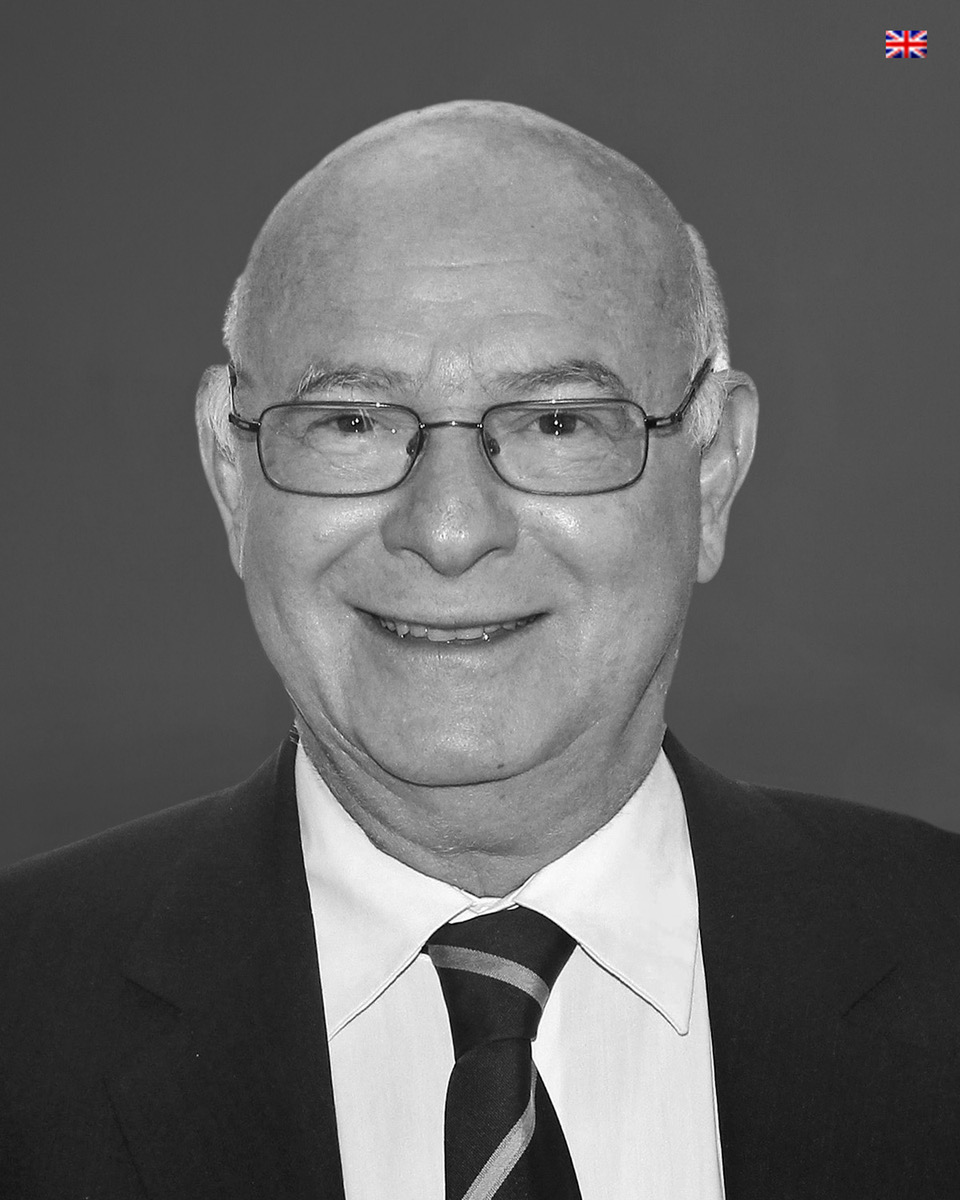 Professor Lewis has judicial experience in international organisations, specifically at 3 multilateral development banks. Central to this experience is his involvement over 16 years in the internal justice system of the European Bank for Reconstruction and Development (“EBRD”), London. He was Chair of its Grievance Committee (2007-2015), President of its Administrative Tribunal (2002-2007) and Chair of its Appeals Committee (1999-2002). At the EBRD he dealt with a number of leading cases on matters such as expatriate benefits, employee consultation, the taxation of US nationals and the distinction between employees and independent contractors.

Professor Lewis’s international judicial experience is enriched by his specialist judicial experience in employment disputes in the UK. He was a part-time Employment Judge in the Employment Tribunals (2001-2006). The Employment Tribunals are the British labour courts dealing with legal disputes between employees and their employers. For a period of 14 years from 2000 to 2014 he was a Deputy Chairman of the Central Arbitration Committee. This body determines legal issues under UK legislation governing (a) trade union recognition by employers for the purposes of collective bargaining, (b) European works councils, and (c) employee information and consultation.

Professor Lewis has had a major involvement in prestigious symposia on international administrative law, including the following:

Professor Lewis is experienced in many aspects of Alternative Dispute Resolution (“ADR”), including arbitration, mediation, investigation and consultancy. He has investigated and made recommendations to an international organisation on the redesign of its internal justice system. He has also conducted a number of international mediations. In 2012 he conducted a mediation in Geneva between a multinational company and an international trade union confederation in order to resolve a labour dispute in Indonesia. In 2013 and 2014 he acted as a mediator in two disputes over the application of the Guidelines for Multinational Enterprises of the Organisation for Economic Cooperation and Development. In 2016 he was appointed to the Panel of Mediators for the United Nations Staff Management Committee, New York.

Professor Lewis developed his ADR expertise in the UK national context. He is a leading labour arbitrator, having been a member of the Advisory Conciliation and Arbitration Service (“Acas”) Panel of Arbitrators and Mediators for Trade Disputes since 1985.   He was Chair of Royal Mail’s National Appeals Panel (1998-2011), in which capacity he decided over 100 disciplinary appeals from trade union representatives. He has been involved in other specialist arbitral and mediation procedures covering, among others, local government chief executives, firefighters, cabin crew and pilots, financial sector personnel and employees in the National Health Service (“NHS”).

Professor Lewis also has extensive experience of investigations into sensitive employment-related matters, for example, within trade unions, in the NHS, and the criminal justice system. Much of this work is highly confidential, but one example which is in the public domain was the Lewis/Acas Report (2015) into how the Metropolitan Police dealt with allegations that it discriminated against its officers and staff on grounds of race, sex and sexual orientation.

During his academic career Professor Lewis wrote on British labour law and relations, but the work he regards as most significant was a study of the writings of Otto Kahn-Freund published under the title of Labour Law and Politics in the Weimar Republic, Basil Blackwell, 1981.

In 1994 he joined Old Square Chambers a leading set of barristers Chambers in the field of employment law. He developed a niche practice in third party roles in international organisations and UK industrial relations. In 2017 he retired from Old Square Chambers and later, after retiring as a practicing barrister, became a consultant to BWL.