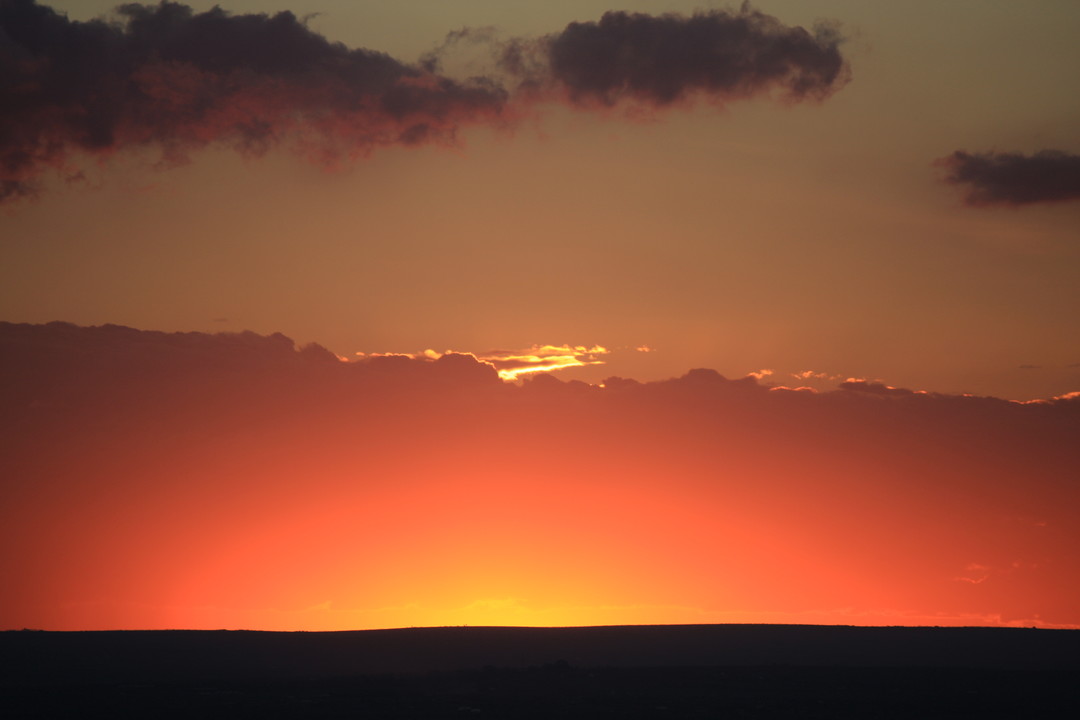 The Supreme Court of the United States has rejected the stance taken by the International Finance Corporation that it holds an absolute immunity from legal suit. The IFC had relied on a complete immunity to prevent a legal action being brought against it by a group of local fishermen, farmers and villagers from Gugarat, India. Mr Budha Ismail Jam and others claim that a power plant financed by the IFC had caused widespread and harmful pollution of the air, land and water in the surrounding area.

The IFC, part of the World Bank Group, argued that it’s immunity provision, under which it is granted the same immunity from suit as that of foreign states, should be interpreted as an “absolute immunity”. It also argued that a flood of foreign plaintiff litigation and exposure to money damages would be the undesirable result of anything less than absolute immunity. The Supreme Court took the view these concerns were “inflated”. It also noted that other international organisations such as the UN and IMF had specified absolute immunity from judicial process in their charters, which was not the case for the IFC.

Neil Macaulay, Co-Head of Chambers at BWL, believes this was a particularly bad decision for the World Bank Group, which has always strenuously sought to maximise its immunities from legal suit. Mr Jam and his neighbours have now exposed a clear chink in the World Bank Groups armour. However the ruling does caution that “restrictive immunity hardly means unlimited exposure to suit for international organisations”. There are still many hurdles that Mr Ram and his fellow petitioners must yet clear before the restricted immunity can be pierced in the lower courts. Overall however the clarification of the limits of the World Bank’s immunities for its commercial activities is to be welcomed.  The decision is also likely to increase accountability of the World Bank’s activities through the availability of judicial scrutiny by the national courts and draw greater attention from the international media on the social and environmental impact of its projects.

For the full decision see here.